After leaving Royal College of Art, our director Grantly Lynch learnt his craft assisting London photographers. He began to work as a portrait photographer in London before going on to work for The Telegraph. As he grew professionally, Grantly began to specialise carving out a niche in corporate portrait photography. As he built his reputation, he became increasingly frustrated that he had to turn away business and could not be as responsive to his clients as he wanted to be.

Grantly decided that the solution was to form an agency using other trusted photographers that he had worked with. He not only wanted to be robust enough to carry out all enquiries he received, he knew that his clients respected efficiency and swift responses. Using a professional, experienced team of photographers allowed Grantly to be on the end of the phone or answer emails immediately.

Grantly has used his experience to impart into the team how he wants them to work. He recognises the quality in others and then gives them the guidance they need to reflect his house style. Through selecting only the best in the business, he has assembled a team that can tailor their look to fit the Corporate Photography London brand values. 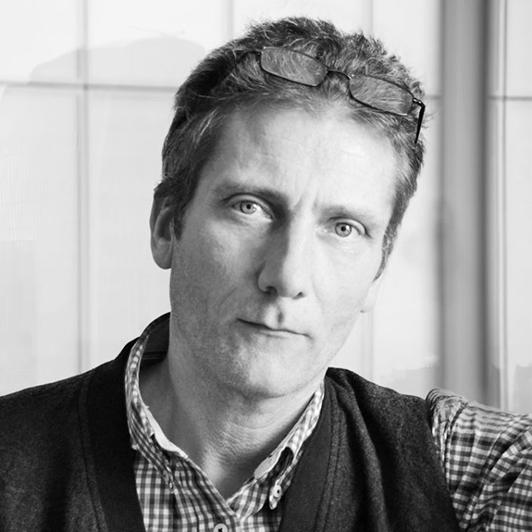 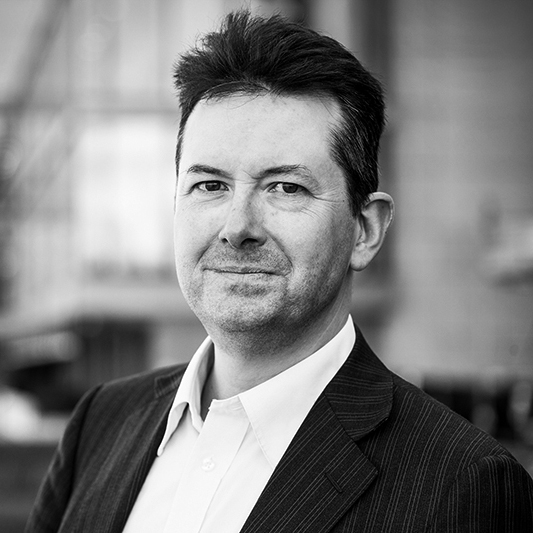 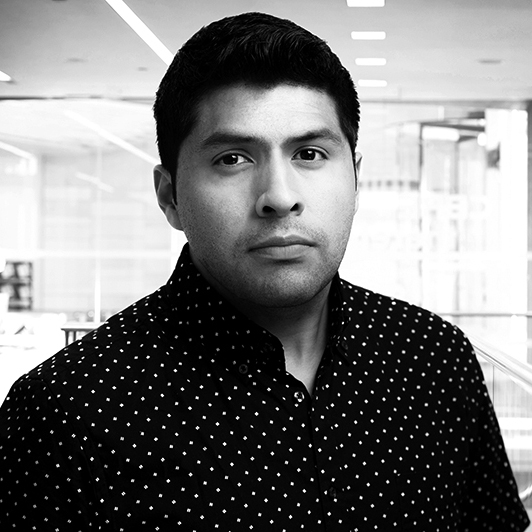